There are two brands that continue to impress and show the world that mixed martial arts are here to stay. Thousands of fans fill arenas, pay-per-view numbers are through the roof and its all with good reason. Since 1993 and 2008 respectfully, Ultimate Fighting Championship and Bellator have been putting on high quality events, with some of the best athletes in the world, and the production value of the events (seen on pay-per-view, DAZN or other networks) have fans from all over the world, including this writer, glued to their televisions. As a subscriber to both ESPN Plus and DAZN, I see UFC or Bellator events atleast 3 times a month and it’s truly exciting stuff. With MMA stars like Light Heavyweight World Champion Ryan Bader, Women’s Featherweight World Champion Julie Budd, Women’s Flyweight World Champion Ilima-Lei Macfarlane, for WWE World Heavyweight Champion Donald Jacob Hager Jr. (aka Jack Swagger), and Featherweight World Champion Patricio Pitbull among others on their roster, Bellator is on fire right now. 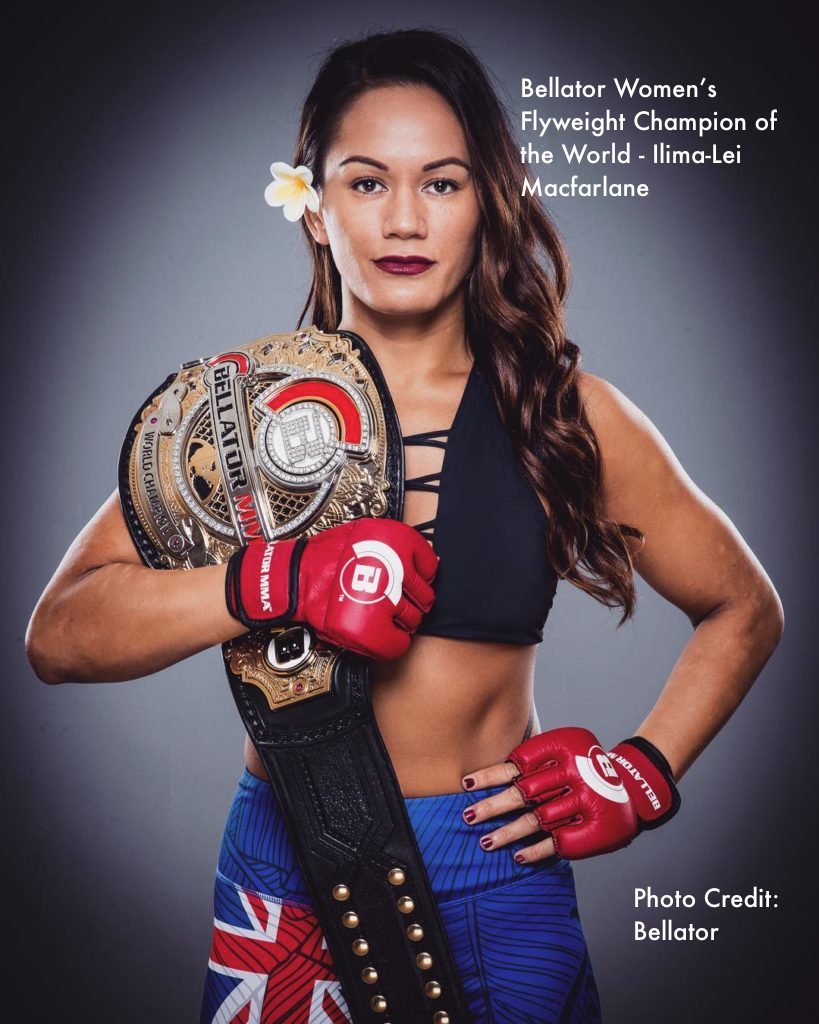 That being said, so too is UFC. Superstars like World Heavyweight champion Daniel Cormier, former Welterweight World champion Tyron Woodley and Bantamweight/Featherweight Double-World champion Amanda Nunes (Should we call her “Amanda 2-Belts” or does that only work for WWE RAW and Smackdown Women’s Champion Becky Lynch?), soon to return former WWE & UFC Heavyweight Champion Brock Lesnar, Light Heavyweight Champion Jon Jones, and someone who I think it the most exciting competitor in the sport right now… the new Interim UFC Middleweight Champion Israel Adesanya have the Ultimate Fight Championship shining brighter than ever. 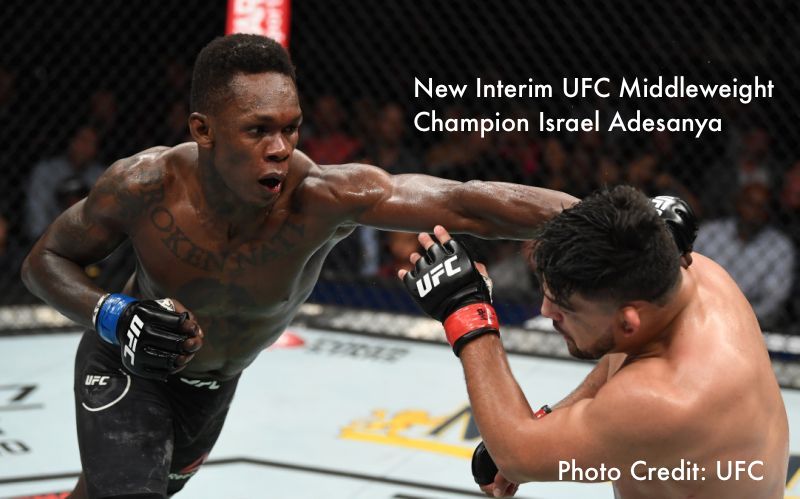 The only question left to answer is, can Bellator and UFC keep the momentum going? This writer says yes, but that does remain to be seem. All that said, with talents like I just listed and many more unmentioned, both organizations are primed and ready to challenge for top money making events in the United States and abroad. This writer never thought he would ever like any combat form of entertainment as much as I like pro wrestling, and though WWE, Ring of Honor, the upcoming AEW, and others will continue to be my first choice in this area, MMA has quickly become my destination for combat on a whole new lever. Next big events for both promotions will be Bellator Welterweight World Grand Prix April 27th and UFC 217 May 11th. Dana White (UFC), Scott Coker (Bellator)… Job well done! 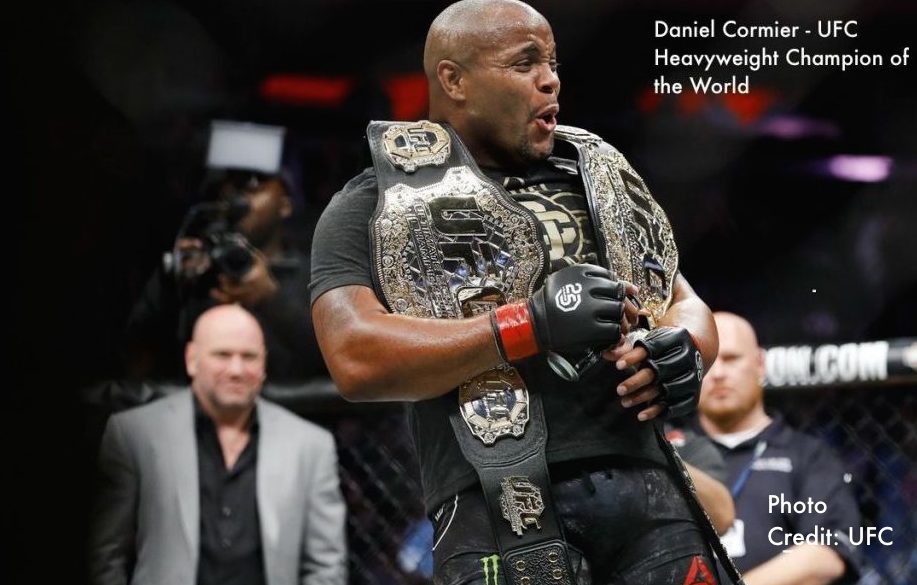