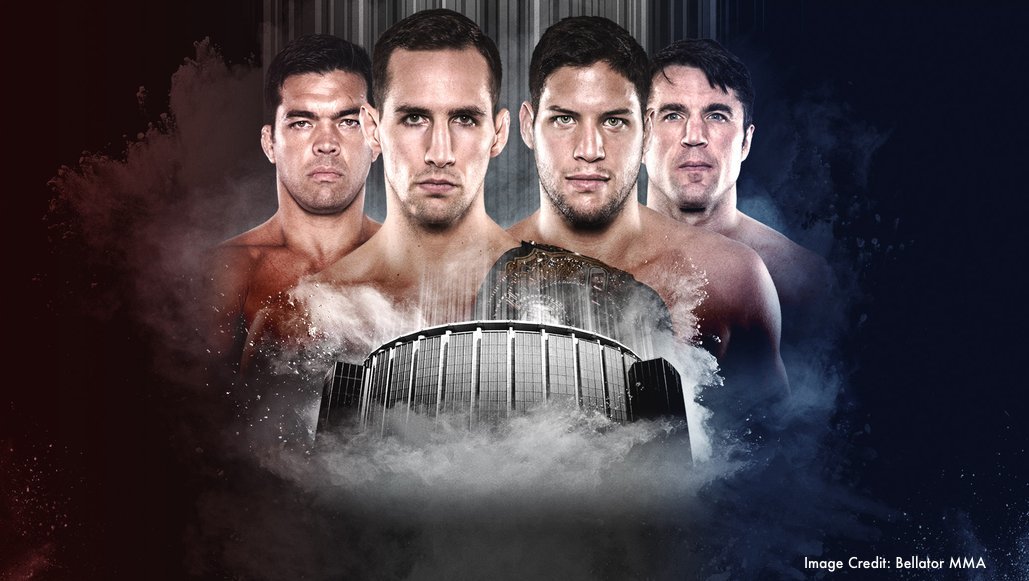 There is a big fight feel in New York City, as Bellator MMA is set to take center stage in all of combat sports this Friday night June 14th, live from Madison Square Garden. As a native New Yorker, this writer knows when something big is about to happen in NYC, and it’s clear that the combat sports world is focused on June 14th as BELLATOR 222 is ready to show the MSG crowd and a worldwide audience watching on DAZN mixed martial arts at it’s best. It will be a night of young up and coming superstars, championships, and legends to take place at the ‘World’s Most Famous Arena’. 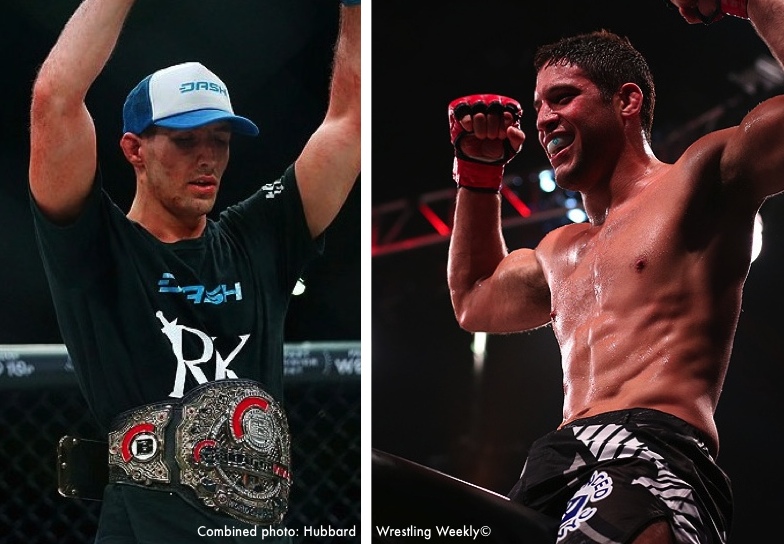 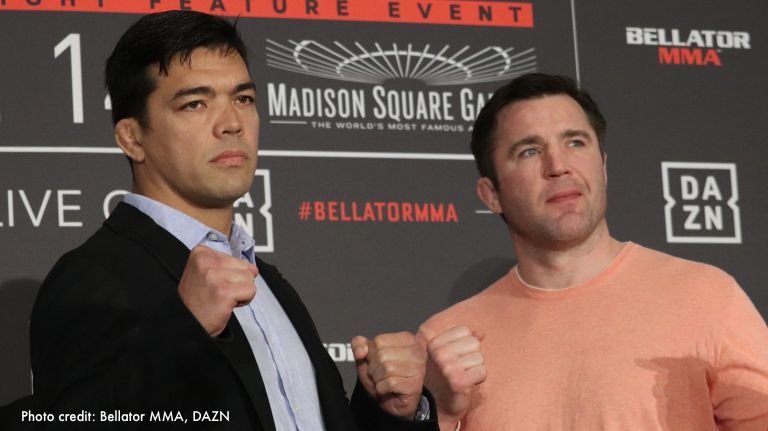 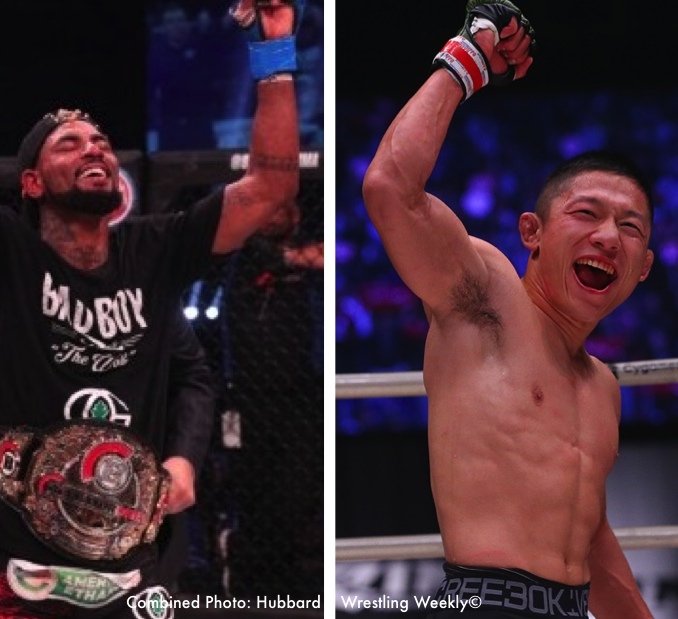 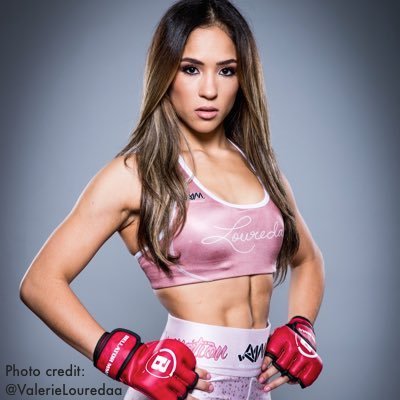 This writer believes this woman is a future superstar in Bellator and she proved that in her sensational debut at Bellator 216 in a victory over Colby Fletcher via first round TKO. Valerie Loureda is the real deal, and is on her way to Madison Square Garden for Bellator 222 where she will fight Larkyn Dasch. Hubbard Wreslting Weekly© predicts Valerie is the female fighter of the future, and she will have the chance to show the world again in New York City this Friday night as part of the Bellator 222 prelims.

*Hubbard Wrestling Weekly will be at Madison Square Garden live Friday June 14th for exclusive media coverage for Bellator 222. Be sure to check back with HWWeekly for the very latest on this epic Mixed Martial Arts event.*