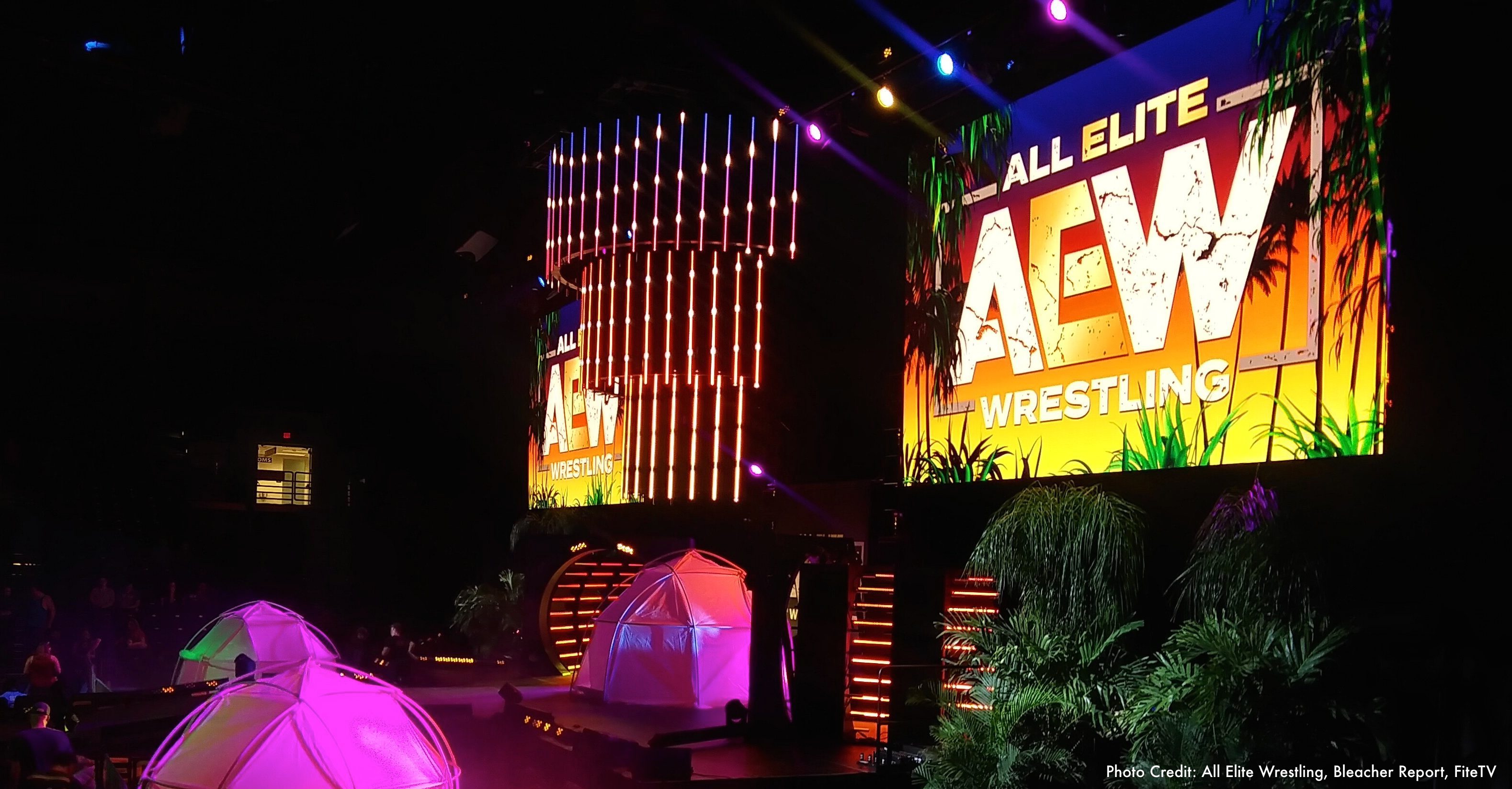 Impressive showing by All Elite Wrestling at Fyter Fest

It was billed as ‘The most luxurious gaming and wrestling festival of all time’, live from the very same venue that Hulk Hogan formed the nWo with Scott Hall & Kevin Nash 23 years ago, the Ocean Center in Daytona Beach, Florida. This was the 2nd professional wrestling show produced by upstart AEW and similar to ‘Double or Nothing’ last month, Fyter Fest did not disappoint.

AEW is already giving wrestling fans a fun alternative to the WWE product, which has in turn led Vince McMahon to hire Paul Heyman and Eric Biscoff as executive producers of RAW and Smackdown, and while it is encouraging this change has been made, the writer feels that All Elite Wrestling has already set a new standard that will continue to thrive. Fyter Fest from Daytona Beach was a prime example of that as All Elite Wrestling and Community Effort Orlando gaming combined efforts to put on a great night of wrestling. 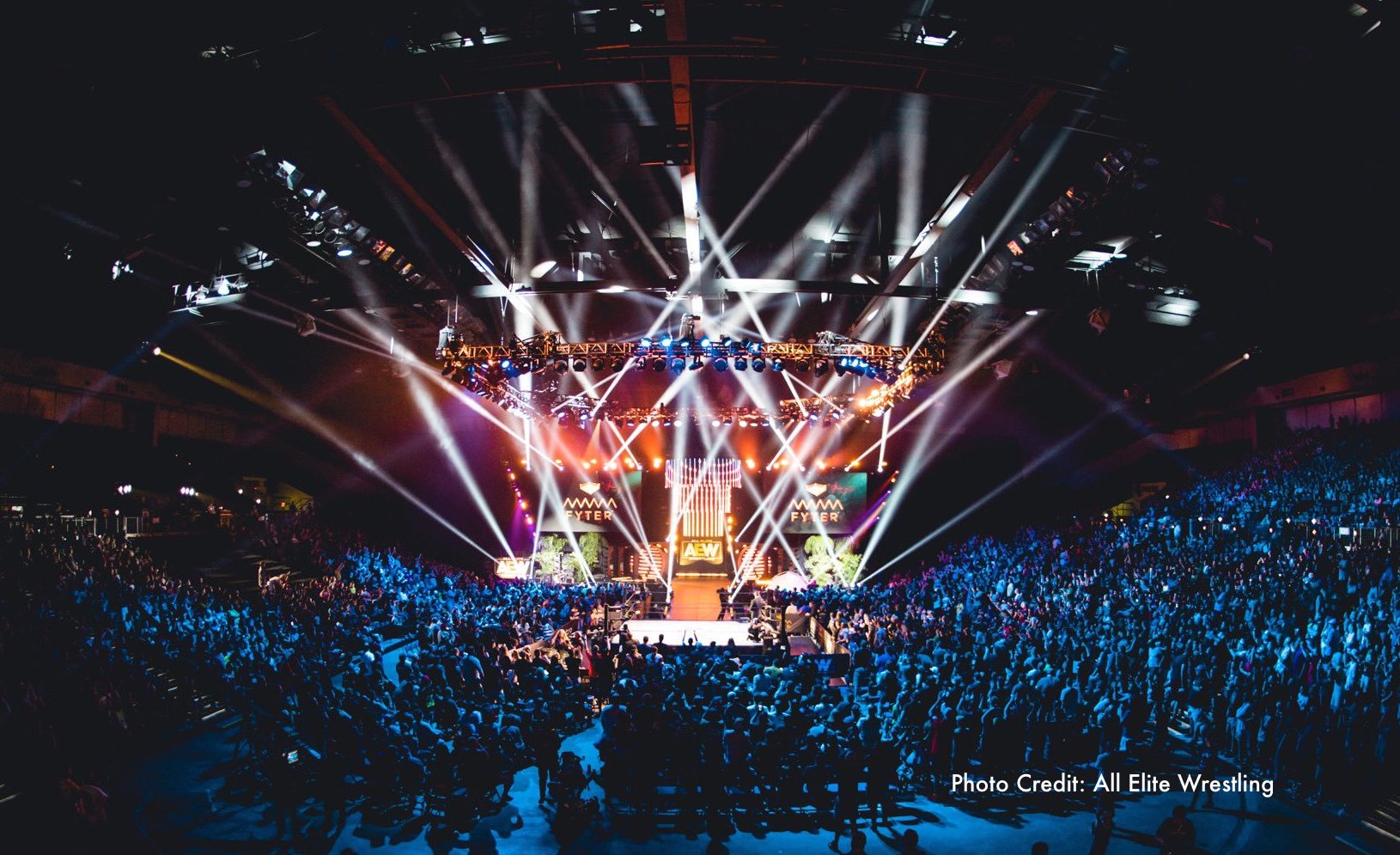