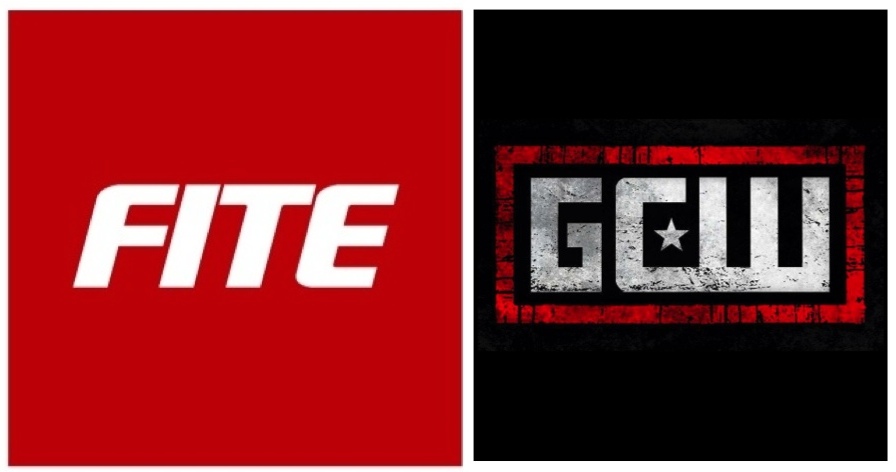 When you see something truly unique and exciting, it’s difficult to deny its potential greatness, and potential greatness is the figure of speech that comes to mind when this writer thinks about the outstanding streaming network FITE TV and the up and coming pro wrestling organization Game Changer Wrestling. Fite TV is establishing itself as and standard of brilliance as it pertains to bringing the world the best in combat sports. Just recently on July 20th, 2019, FITE TV (with Fox Pay-Per-View) brought the world what many consider the fight of the year as the legendary Manny Pacquiao defeated Keith Thurman in an exciting fight to become the WBA Welterweight Champion of the World. Less than one week later the stars of GCW put on a pay-per-view on FITE TV “Beg For Mercy” that did not disappoint. The event featured a tremendous main event of the super-charismatic Orange Cassidy vs. GCW World Champion Nick Cage. This would not be the only recent event that created a buzz in the wrestling world as on the 4th of July Game Changer Wrestling presented an innovating ‘Backyard Wrestling’ pay-per-view that was awesome in its action and originality.  There is no doubt that with the world wide appeal of FITE TV and it’s great pay-per-view streaming and the fresh faces and adrenaline pumping action of GCW, the future of pro wrestling continues to get brighter and brighter. 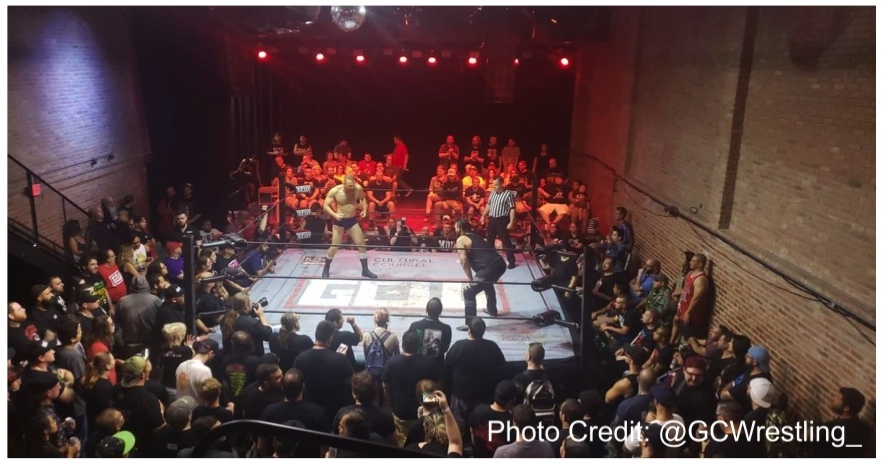