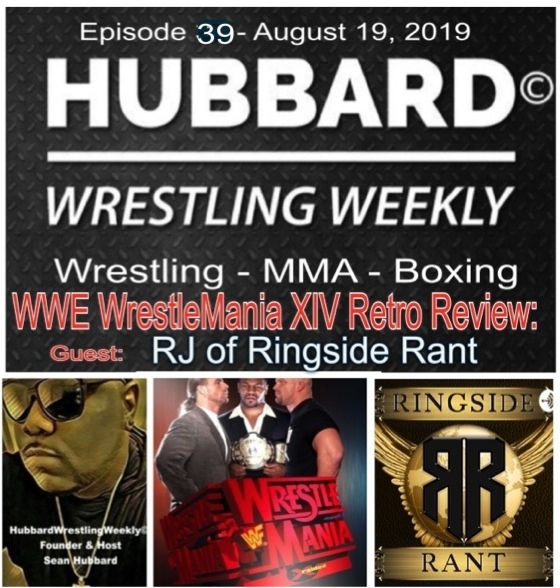 Ladies and Gentlemen, children of all ages, DeGeneration X proudly brings to you.. the first and only DX-Rated Wrestlemania in history, WrestleMania 14 from 1998 in Boston. It was truly a night of epic encounters as Triple H battled Owen Hart for the European title, Undertaker went 1 on 1 with his brother Kane, and the Heartbreak Kid Shawn Michaels defended the World Wrestling Federation (now WWE) championship vs. Stone Cold Steve Austin.   Join host Sean Hubbard and guest RJ of Ringside Rant as we go into great detail and behind the scenes of the night the “Austin Era Began”.