Live on Fite TV pay-per-view the wrestling world viewed Impact Wrestling’s latest ppv offering Hard to kill live from Dallas , which featured a historic main event.  Impact Wrestling heavyweight champion of the world Sami Callihan defended his title against who many argue is the biggest female star in the wrestling industry today, Tessa Blanchard.  In a world where we continue to see a women’s evolution, have seen the first ever female main event of Wrestlemania in WWE, and many more milestones in female wrestling in AEW, Lucha Underground, ROH and many other organizations, tonight that world has been changed forever.  As of 10:57pm Eastern Standard Time, we now have the first Woman to hold the World Heavyweight Championship of a major promotion.

Now, if you choose to debate if Impact (formerly TNA) wrestling is a major promotion, you can be this writer’s guest, but in this writer’s opinion, Impact has earned the right to be called a legitimate pro wrestling company, and that company has officially changed the face of professional wrestling for generations to come.

Fite TV broadcasted it, Impact Wrestling produces it, and Hubbard Wrestling Weekly is proud to write about it and tell the world that Tessa Blanchard is a recognized World Heavyweight Champion. 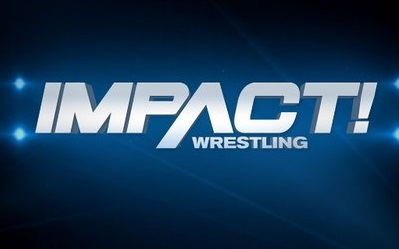 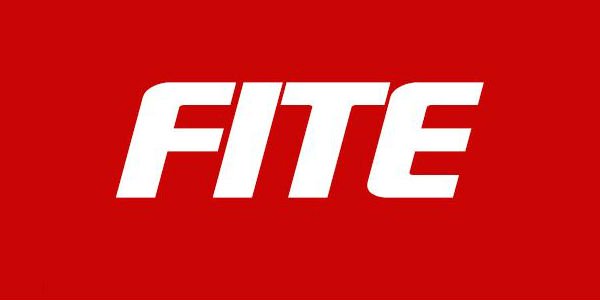 ** This is an original article/editorial from Hubbard Wrestling Weekly©️ Combat Sports.**