WWE hell in a cell 2020 predictions 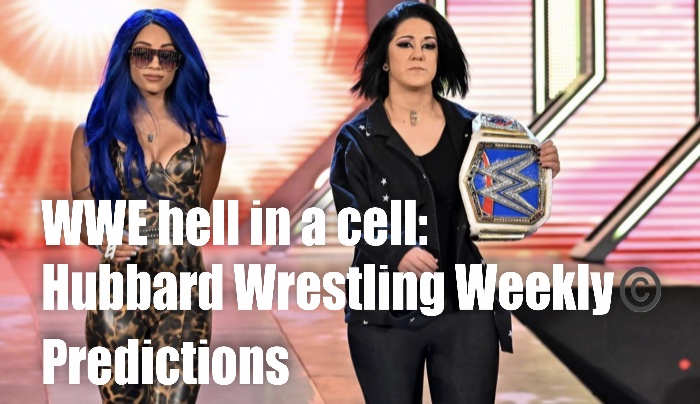 6pm EST: Tonight’s WWE hell in a Cell pay-per-view has the POTENTIAL to be epic…. Key word : Potential!   Last year’s hell in a cell main event between the Fiend and Seth Rollins was a great disappointment so the powers that be of World Wrestling Entertainment have a lot to make up for.  Tonight
Read More » 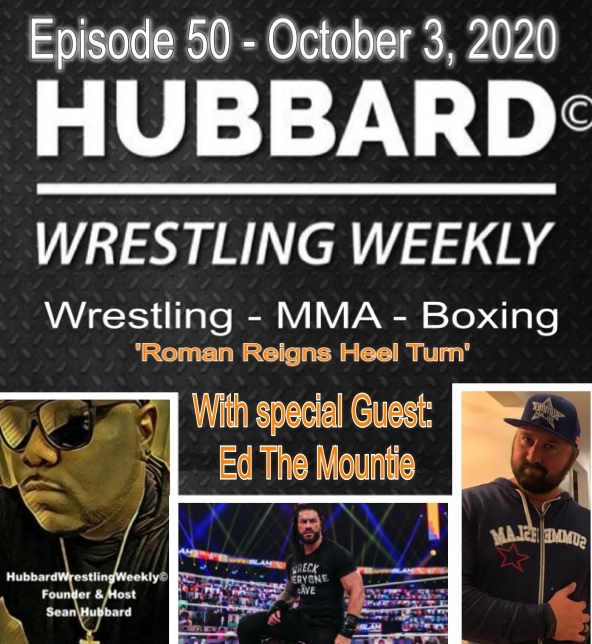 In what could only be described as historic, join Host/Founder of Hubbard Wrestling Weekly© Sean Hubbard and special studio guest Ed the Mountie of the hit youtube channel/show ‘Mountie’s Corner’ as we discuss the heel turn of WWE’s current biggest star, Universal Champion Roman Reign. Also discussed on this landmark episode is the future of
Read More »