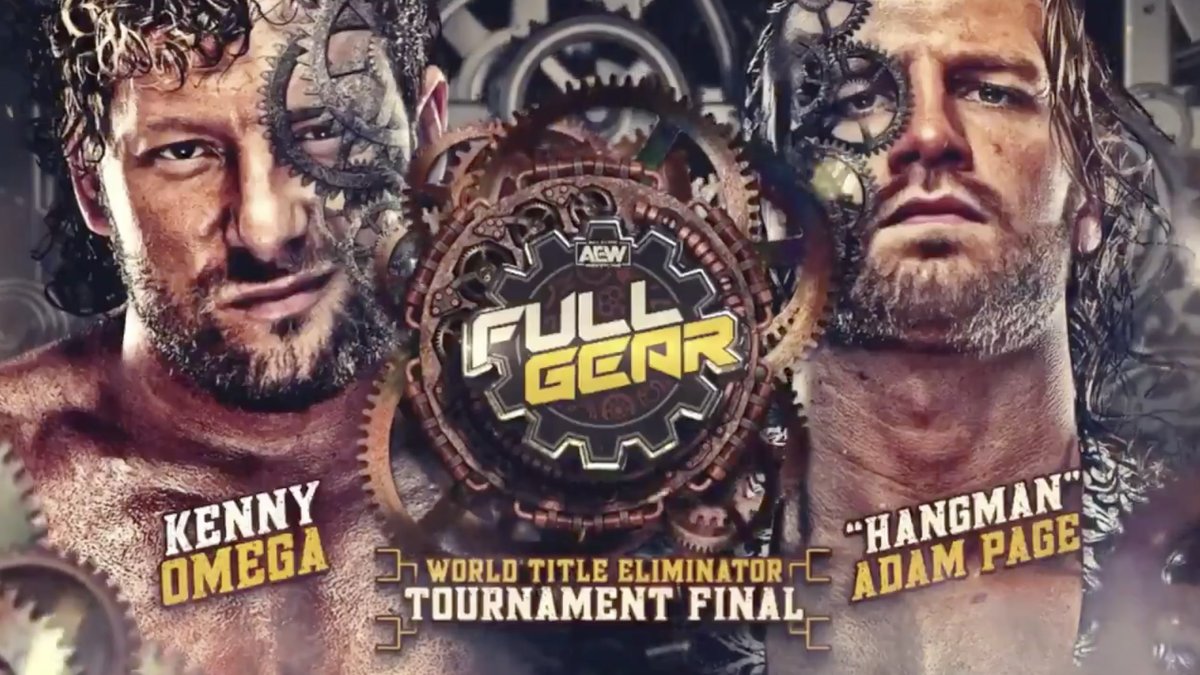 Live on Pay-Per-View, FITE TV (Internationally) and BR/Live, ALL Elite Wrestling Presents Full Gear.  This is sure to be an extraordinary event broadcasted from Jacksonville, Florida and the wrestling world will most certainly be tuned in to see what looks to be a stacked card.

NWA Women’s title: To start the night on the pre-show the NWA Women’s championship will be on the line as champion Serena Deeb (who recently defeated the seemingly undefeatable Thunder Rose less than 2 weeks ago to become champion) will defend against former NWA Women’s World Champion Allysin Kay.   This is surely to be a highly contested match to begin the nights festivities.   HWWeekly Prediction:  Serena Deeb retains her title

Singles Match: Orange Cassidy has been putting on some great performances lately, defeating arguably the best wrestler ever Chris Jericho and taking Cody to the limit.  He will fight John Silver in Jacksoville.  HWWeekly Prediction:  Cassidy wins

AEW World Tag Team Championship: Since their arrival in All Elite Wrestling FTR have been unstoppable. Defeating Omega & Page truly showed the world the Wheeler and Harwood could possibly be the best tag team in the world. That being said, the other team many say is the best are, the Young Bucks are FTR’s challengers tonight, and with the stipulation that if the Bucks lose they will never be able to challenge for the tag titles again it’s hard to imaging the Jackson brothers will fall short.  At Full Gear 2019 Cody faced the same odd when he challeged Le Champion Jericho for the AEW World title. To the surprise of many, Cody would lose and has not challenged for the World title since.  Since then the TNT title has been introduced and Cody is the 2-time and reigning TNT Champion. Will AEW create a secondary tag team championship? Will the Young Bucks never have the chance to be tag champions ever again?  This writer says NO and NO.  HWWeekly Prediction:  Young Bucks become new AEW World Tag Team Champions

Singles Match: Sammy Guevara vs. Matt Hardy at Full Gear will most likely bring and end to a good rivalry. More than likely the younger star will come out on top. HWWeekly Prediction: Guevara is victorious

AEW World Women’s Championship:  Nyla Rose looked unstoppable when she was the Women’s champion and with the world watching she hopes to regain her title by defeating current World champion Hikaru Shida. This writer feels Nyla will dominate most of the match, but in the end the champion will retain.  HWWeekly Prediction: Shida remains champion

TNT Championship: Nobody is on a bigger roll of popularity in AEW than Darby Allin. His wreckless/entertaining wrestling style has made his loved by fans all over the world and many are saying his time is now. Tonight, he faces the founding father of All Elite Wrestling Cody with the TNT title on the line.  Hubbard Wrestling Weekly© sees Allin as the underdog, but sometimes underdogs shock the world. Tonight will be one of those nights.  HWWeekly Prediction:  Darby becomes new TNT champion

Singles Match:  The Former AEW World Champion and one of the greatest pro wrestlers to ever live Chris Jericho will go one on one with Maxwell Jacob Friedman. With nothing on the line this match has the potential to be a classic, but with the stipulation in place that if MJF wins, he will become the INNER CIRCLE’s newest member, this is sure to be a great contest. I expect interference and several entertaining moments. I also expect a new member to the INNER CIRCLE.  HWWeekly Prediction: MJF wins.

AEW World Title Eliminator Tournament:  HWWeekly Predicts this will be the match of the night. All the history between these 2 tag team championship partners is sure to lead to an epic match. Omega’s new attitude will face off with Page’s swagger.  It is without question the winner of the match will be the true AEW World title #1 contender and I feel that Omega finds a way to get it done in an instant classic. HWWeekly Prediction:  Kenny Omega wins title shot. 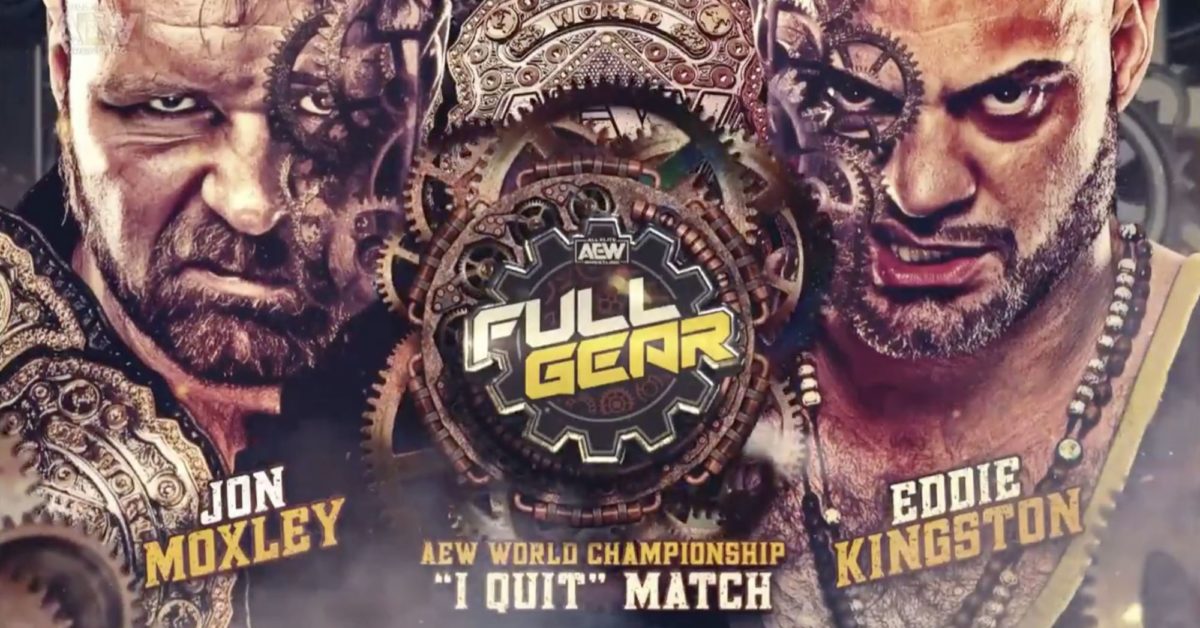 All Elite Wrestling World Championship “I QUIT”:  Jon Moxley is the man… Plain and Simple.  Eddie Kingston has a personal grudge…. The history speaks for itself. Bottom line is, with a world championship on the time, this writer can’t imagine a man who never quits actually saying the words on worldwide pay-per-view. HWWeekly Prediction:  Moxley retains