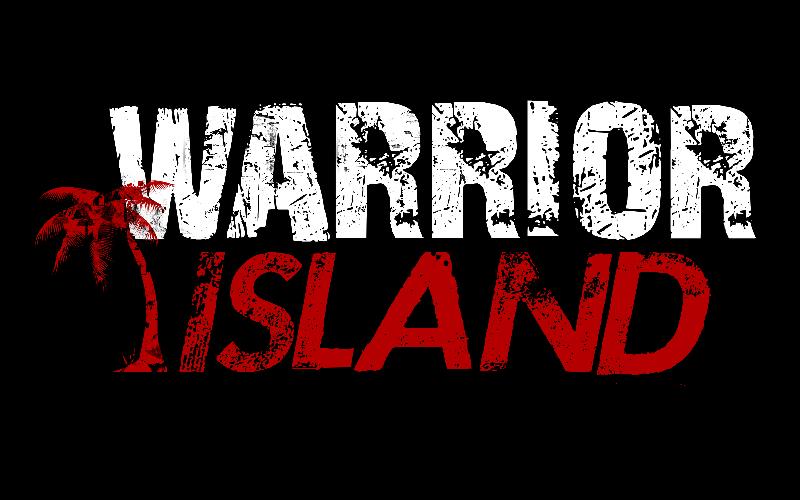 There is no question that Hubbard Wrestling Weekly© specializes in bringing its readers/listeners the very best in Combat Sports, however allow HWWeekly to bring you an exclusive jewel that MMA fans all over the world should take a look at.   I’m talking Request Voter Television and Mixed Martial Arts all rolled into one:  Warrior Island, a new wave in interactive sports television that get the viewer not only invested in the in-case action, but also into the competitors they vote for.

This writer has been WOW’d by this quality content brought to you exclusively on the Dupont Network when mixed martial artists from all around the world compete for the votes of the viewing public for the right to perform their mixed martial arts expertise on Warrior Island.

To watch Warrior Island and register to vote, go to: WarriorIsland.com

Executive Producer and 30 year mixed martial arts journalistic expert James Jefferson has got something really special going.  Former UFC Champion and Hall of Famer Dan Severn also has had his fingerprints on this gem of an idea that is really putting the MMA world on it ear.  Fan interaction, great cage fighting action, and bell to bell competition has this writer and many others tuned into Dupont every saturday night at 8pm eastern for live MMA action.

*This article is the exclusive original property of HubbardWrestlingWeekly©*