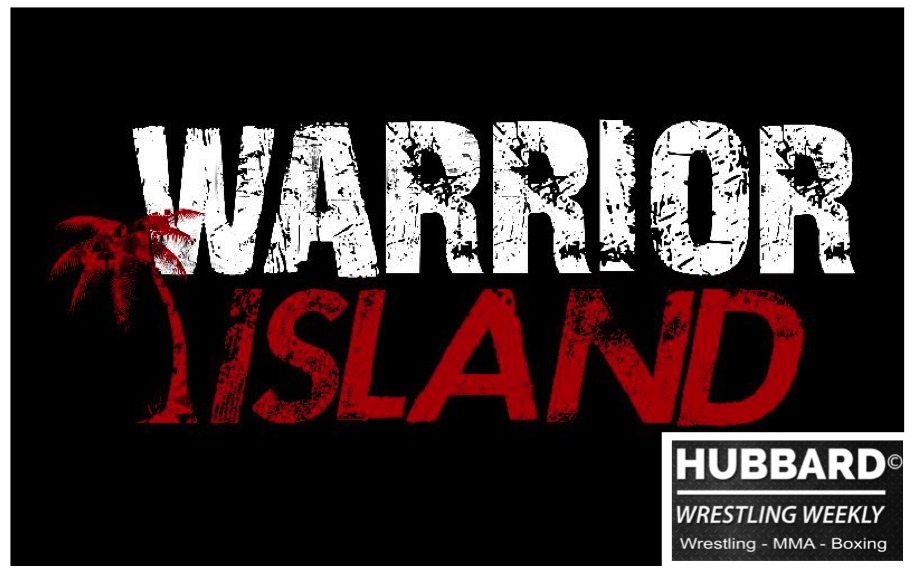 On the August 7th, 2021 episode of Warrior Island Fight Nightwe saw another excellent night of Martial Arts action brought to you by James Jefferson’s Warrior Island with strong 3-fight card and six world class fighters trying to earn their way onto Warrior Island.  The arena was full of energy as the lightweights started the night off with Joseph Coles battling Victor Azerado. This fight would not last long as the “Baby Joker” Azerado defeated a bloody Joseph Coles.  Coles fought hard, but when the rear naked choke was locked in, there was nothing Coles could do but tap out.   Both men fought like champions and in true Tiki Code and Warrior-like/sportsman-like fashion Azerado immediately released the pressure when the referee stopped the contest in the first round.

Next up in the 125 lb flyweight division Seth Alhouse went one on one with David Juliano. This fight was scheduled for 3 rounds and from the start Juliano took the fight to the mat in an attempt to gain an early advantage. It was quite a sight to see as Juliano and Alhouse had dueling leg locks for a moment with both looking for a submission win. As the fight progressed, the Warrior Island commentary team discussed the TIki code and the importance of fair play. It was an awesome thing to hear as a fan and journalist as the focus continues to be respect and honor. Juliano was successful with the takedowns as the 1st round concluded. In round 2 Alhouse caught Juliano with a strong combination of left jab and right cross, however Julian regained control on the mat in a position of dominance controlling the pace of the contest throughout. In round 3 Seth Alhouse attempted to pick up the pace with his striking, however David Julliano continued to control the fight grounding Alhouse which would eventually lead the an impressive victory via Split Decision. From this writer’s perspective it was hard to see how one judge saw the fight in Alhouse’s favor, however it still goes down in the record books as a win for David Juliano.

In the final match of the evening on episode 7 of Warrior Island Fight night it was Brooklyn vs Philadelphia as we saw Kaheem “The Dream” Murray battle Anthony “Snipes” George in a 155 lbs contest.  Both competitors came out of gates quickly with stand up strikes. Unfortunately during this strongly contested round one there was an inadvertent low blow which led to a rest period.  When the first round continued the fight went to the cage as both men attempted to gain control as an evenly contested first round came to its conclusion with a take down and ground and pound attack by Anthony George. When the bell rang for round number 2, both men were throwing bombs, however once again “Shipes” scored a takedown and continued his ground attack. That being said, “The Dream” showed excellent defense which led to an arm bar attempt that almost led to victory.  It was a close call for George until the bell signified the conclusion of round 2. During round three, Murray took the back of George for most of the round, however as the fight was close to a finish, “Snipes” turned into the pressure which led to hammer fists which would lead to the final bell.  At this point it was in the hands of the judges who scored the fight a Unanimous decision for the winner Anthony “Snipes” George making him the new champion of the 155 pound division, concluding a great night of combat sports action.