Tyson Fury, who defeated Vladimir Klitschko to become the multi-organizational World Heavyweight Champion in 2015 and fought to a draw with the Undefeated reigning WBC World Heavyweight Deontay Wilder in 2018 has had no problems in the ring, but due to not fighting a mandatory challenger and documented mental health issues that led to some drug/alcohol use, was either stripped or vacated all of his world championship titles, though he is still recognized as the Lineal Heavyweight Champion of the World. His strong performance against WBC champ Wilder earned him ‘WBC Comeback of the Year’ honors re-establishing Fury as one of the world’s best heavyweights as he remains undefeated himself with a 27-0-1 record. 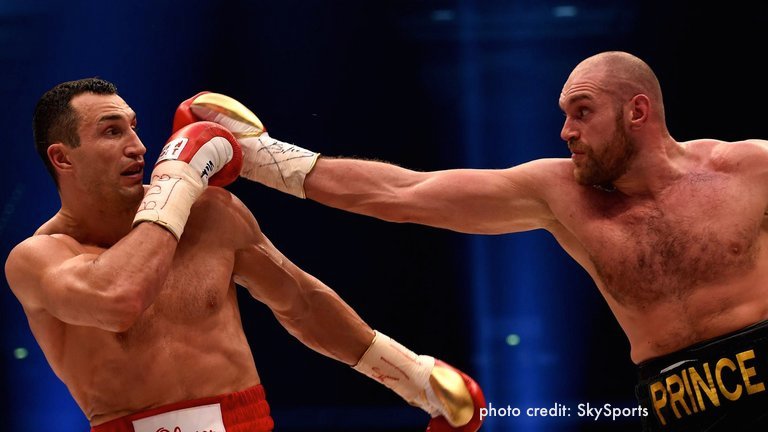 *In a performace many call Tyson Fury’s best, he defeated the man who dominated the Heavyweight division for years, Vladimir Klitschko to become Heavyweight Champion of the World in 2015* 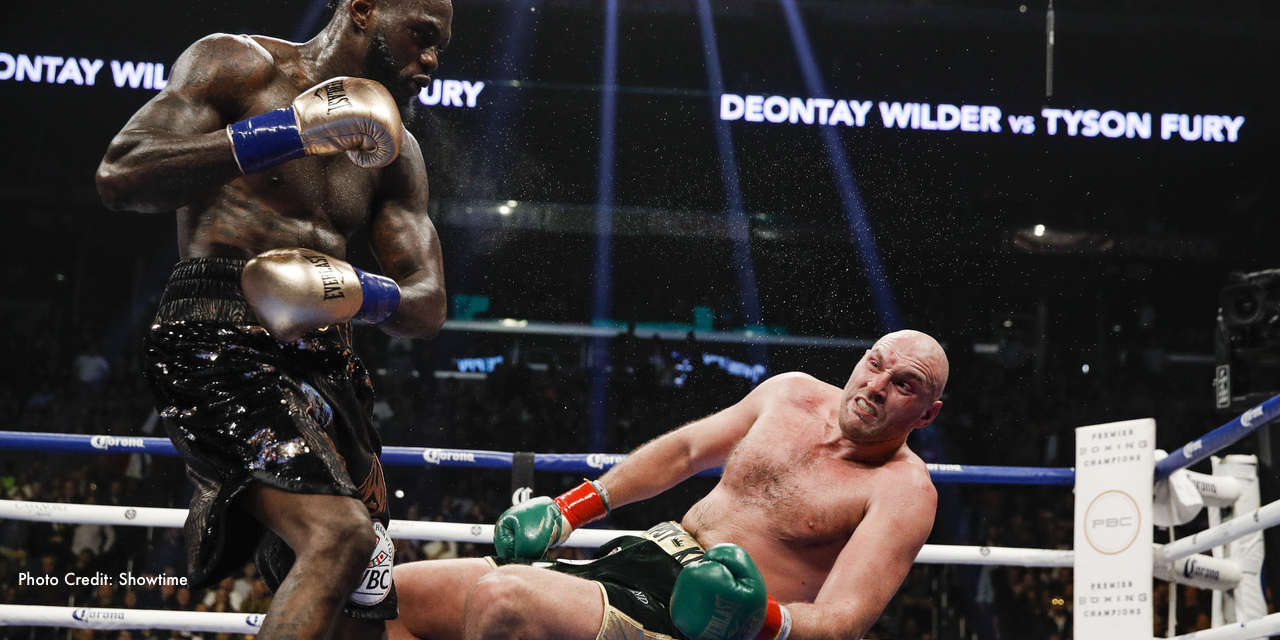 *In a hard fought contest between two undefeated heavyweights December 1, 2018, Wilder hit a massive left hook to drop Fury in the 12th round. Some say that without this knockdown, Fury would have won the WBC title. As it stands, the fight was ruled a draw, both men remained undefeated, and Deontay Wilder remained the WBC Heavyweight Champion of the World.*

This Saturday night in Las Vegas, Tyson Fury returns to defend is Lineal Heavyweight title against a challenger by the name of Tom Schwarz who enters the MGM Grand Garden with the WBO Intercontinental Championship over his shoulder. It is sure to be a strong test for Tyson Fury, as he is hoping for a WBC title rematch with Deontay Wilder or potentially a unified world title opportunity against new champion Andy Ruiz.

** Tyson Fury vs. Tom Schwarz for the Lineal Heavyweight Championship of the world is available on FITE internationally, and ESPN+ in the United States.